Written by Neditor. Posted in News

Import and export activities in the period from the beginning of 2016 to the third quarter of 2020 achieved positive and encouraging results such as high and continuous growth of export; high efficient work of developing and expanding export markets, diversifying export products, controlling import and surplus restraint. 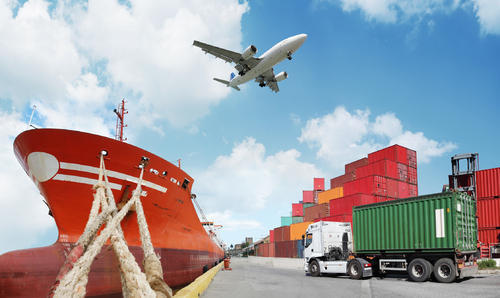 According to the Ministry of Industry and Trade, up to the end of 2019, the goals set out in the Strategy on exports and imports for 2011-2020, with visions to 2030 (hereinafter referred to as strategy) were basically achieved, namely:

In 2020, in the context that the world economy was heavily influenced by Covid-19, the export of other countries in region all decreased compared to the previous year, but our country's export still achieved a positive growth rate. Export turnover in the first nine months of the year reached 202.4 billion USD, up 4% as compared to the same period in 2019.

- Import was controlled, the average growth rate of import turnover was lower than that of export turnover.

- Trade balance was in surplus for the whole period with the export surplus of the following year was higher than the previous year.

- The target of exports per capita was achieved.

Please contact us for any further concerns related to the topic of this article.

For further information or to contact the firm, please email This email address is being protected from spambots. You need JavaScript enabled to view it. or download the company brochure. You can stay up to date with the latest business and investment news in Vietnam by subscribing to our newsletters.

The UKVFTA Agreement and its implications

Attracting FDI in 2020 is still flourishing during the pandemic

NEW BUSINESSES DO NOT HAVE TO MAKE INITIAL DECLARATION TO TAX, LABOR AND INSURANCE AGENCIES FROM OCTOBER 15, 2020.